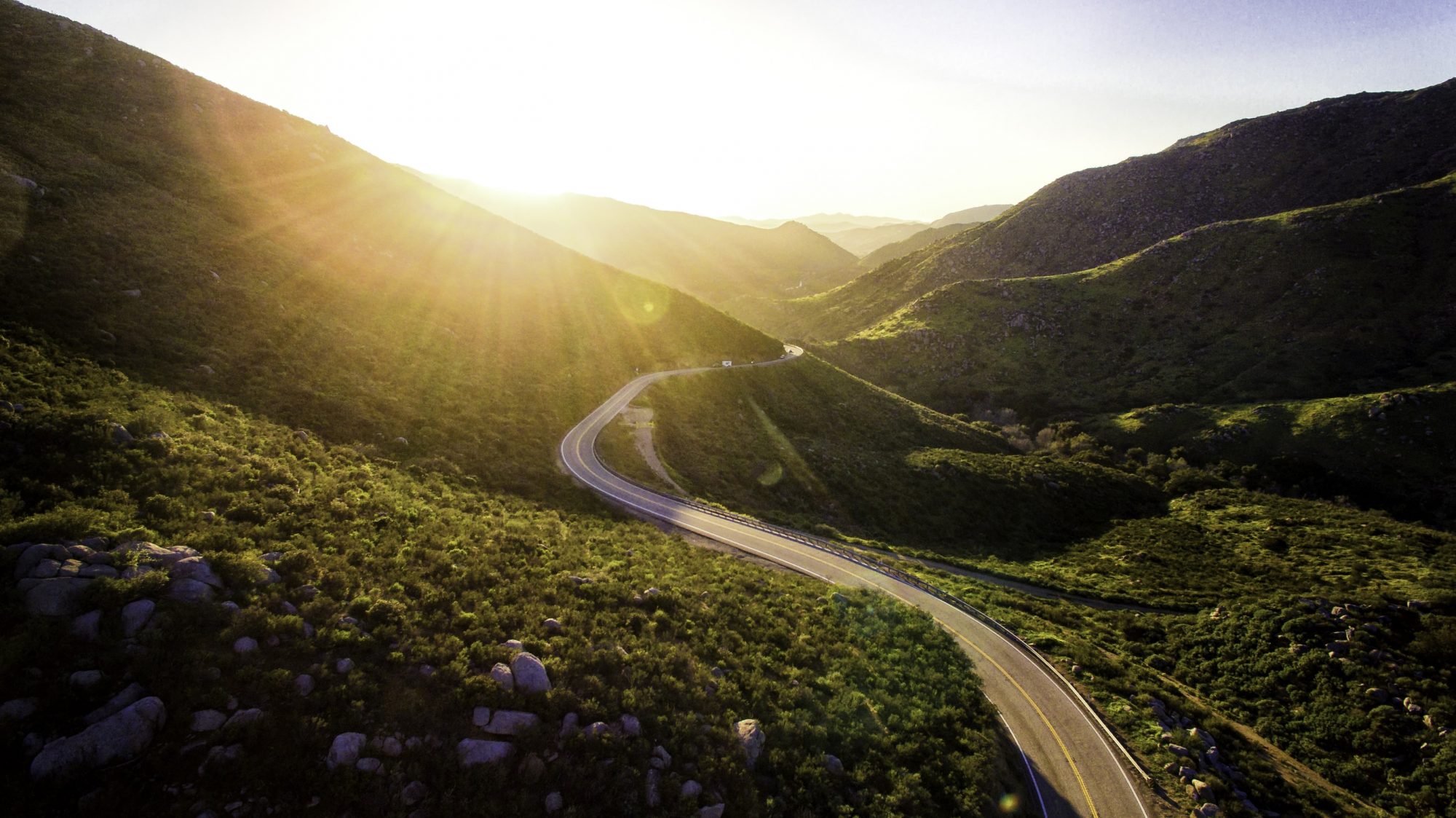 Jaqueline de Longvic gathered her young daughters around her and read to them from the Scriptures by the flickering light of a candle.  The mother tried to hold back her tears as she taught her daughters about the Protestant faith for what she knew would be the last time.  Her husband, the Duke of Montpensier was a devoted Roman Catholic and planned to send his daughters away to an abbey so that they would be away from his wife’s Protestant influence.

Despite Jaqueline’s entreaties and his daughters’ tears, the Duke was firm in his decision and sent his daughters away from their beautiful hometown of Jourre, in Normandy, France.

Charlotte de Bourbon was only thirteen when she began the lonely and sad life in the abbey.  There her hair was cut off, she was given a scratchy unshapely garment and was taught to walk with her head down and to speak little.  The windows to her small room were barred and resembled a prison cell.  In this silent and secluded world away from all she knew and loved, there was no peace in Charlotte’s heart.  For, as it says in John 17, we are called to be in the world, but not of it.

Soon Charlotte received news of her mothers illness and death.  When she was not allowed to visit or even attend the funeral, her heart broke, and there was none to comfort her.  These times of sorrow brought back the sweet memories of sitting at her mothers knee.  Charlotte recalled the scriptures and compared the loving way her mother had taught her to the dark, dreary and oppressive ways of the convent.

As the years passed and young Charlotte slowly accustomed to the life that had been chosen for her, she was given the title of Lady Abbess and was put in charge of the convent of Jouarre.  With this promotion also came smuggled Protestant tracks.  As these little tokens of hope fell into the hands of Charlotte devoured them.  God had allowed His Light to pierce the deep darkness of her heart.  Once again she thought of her mothers words, her prayers and her tears.  She remembered her mother telling her to not resign herself to life as a nun and to seek true freedom.  That very day, Charlotte was led to believe in Jesus Christ as her Lord as Savior.  She knew that good works and a life of self denial was not what was required to be holy.  Christ had paid the price! He had given His own life for her salvation, and His sacrifice was sufficient.  For the first time in years, Charlotte was truly happy.  Her surroundings had not changed, but her heart had and her countenance was a light to the nuns under her charge. She could not keep back what she had found and began to teach the nuns that they must not try to win heaven through good works, but that salvation was by grace, through faith in Christ alone.  She now saw the counting of beads, the worship of Mary and the life of solitude as a sin and offense against God.  But how could she escape?  Where would she go?  Who would welcome her? As she waited for her deliverance, she continued to teach the nuns what she knew about Christ and hoped in Him who had become her dwelling place.

At the same time, a war had broken out in France between the persecuted Huguenots and the Roman Catholics.  But hidden away behind the convent walls, the nuns were separated from the goings on in the outside world and life went on as normal.  In 1572, the war cries grew louder and louder as the battle neared the convent.  Suddenly, the doors of the abbey were broken down and the terrified nuns fled into the woods.

What a miraculous escape!  Charlotte thought as she figured out what to do next.  She found some clothes, so that she would not be recognized as a nun and praying for the Lord’s protection, left France.  Her sister arranged for her to stay in Heidelberg at the home of a Protestant Prince, the Elector of the Palatinate, Frederick III.  There, Charlotte was treated kindly and was welcomed by many fellow Protestants.

Back in France, there was outrage at the news of the escaped nun.  Lady Charlotte de Bourbon, the daughter of a Duke and member of the royal family had forsaken the Roman Catholic Faith!  Letters were sent back and forth and Charlotte’s father told her to never come back unless she returned as a Roman Catholic.  But Charlotte loved her Lord more than her earthly father and desired to be worthy of her Savior.  She decided to stay in Heidelberg and  openly declare her faith and point out the errors of Catholicism.

Soon, news of Charlotte’s bravery and faith reached the courts of the Prince of Orange in the Netherlands.  He was greatly impressed by this woman’s sacrifice and love for her Lord.  One day he asked her to be his wife so that they might serve the Lord together.  Happily for them, Charlotte’s father approved the marriage which would keep embarrassing associations with his daughter at bay and place their family in a favorable position as a member of the royal family of the Netherlands.

One June 12, 1575, 25 year old Charlotte became the Princess of Orange.  Her example of meekness, wisdom, kindness and devotion to God was seen by all around her.  The couple was happily in love and would be blessed with 6 daughters.

Just seven years later, the Prince’s enemies waited in the Palace and fired a shot as he and Charlotte returned home from worship on the Lord’s Day.  As the Prince recovered from the neck wound, his Princess faithfully attended to him and prayed for healing.

When the Prince and Princess went to the cathedral to thank the Lord for his deliverance, there was great joy in the city of Antwerp.  The air was filled with songs of praise and gladness. God had truly turned Charlotte’s mourning into joy.

As a result of Charlotte’s anxiety and long night watches at the side of her beloved, she grew weaker and weaker. A s Charlotte thought of death, she felt no fear but only looked forward to spending an eternity with her Savior.  From the day of her conversion, Charlotte never doubted the ways of the Lord in her life, but knew that His ways were perfect.

On May 5, 1582, Charlotte entered into the joy of her King.  There was great mourning in the land for the former nun, their Princess, who had brought the people so much joy and who was a godly picture to all of patiently waiting upon the Lord.

“The people who sat in darkness have seen a great light, And upon those who sat in the region and shadow of death Light has dawned.” – Matthew 4:16