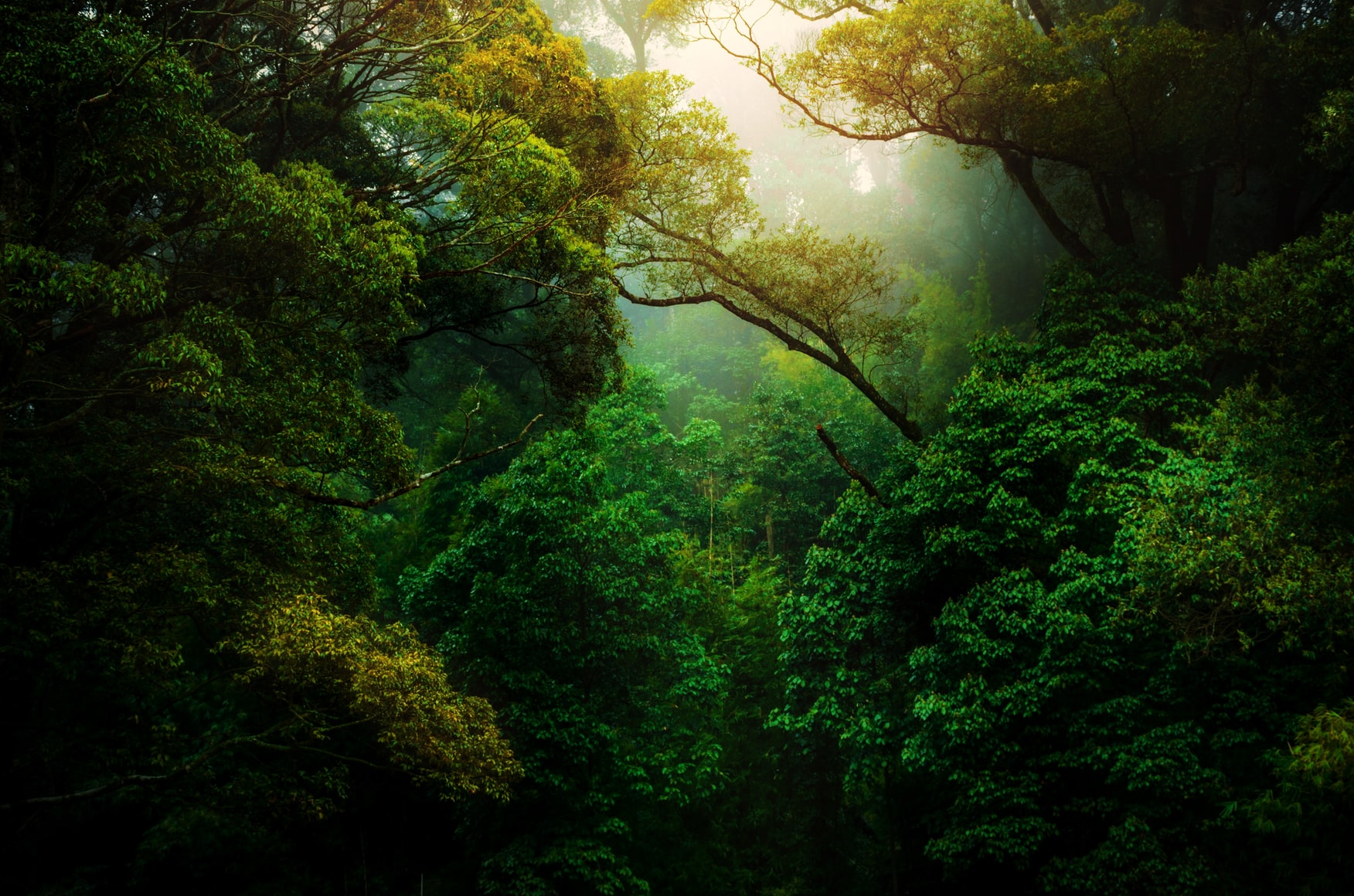 “I have just returned to Quito after spending twelve days in the jungles with Jim Elliot and Pete Fleming among the lowland Quechua Indians.  If the Lord permits we hope to be located there in a few months.  During these twelve days, after viewing the Indian boys in school and the endless line of people seeking medical aid, after visiting Indian homes, after hearing the weird chant of witch calling and the hopeless cry of mourners, I praise God for bringing us to this land to work with these people.  I pray that we might be faithful to our calling and that God will use us to bring many of these Indians to Himself.”

The young man who penned these words was a man the world would say had potential.  Theopholus Edward McCully, grew up in the Midwest and was the oldest son of a bakery executive who preached and travelled throughout the U.S. speaking Christ to all he met.

When he was 18, Ed entered Wheaton college with the goal of majoring in business and economics.  He was 6’2″,  190 pounds, and a distinguished star on Wheaton’s championship football team.  For a man his size, he had surprising speed.  His track coach, Gil Dodds said of him, “He was always coming through with the impossible when the chips were down.”

It was even more surprising when with no formal training in public speaking, Ed won the championship in 1949 in the National Hearst Oratorical Contest in San Francisco against ten thousand other students.  Soon, Ed turned his sights toward the bar and entered law school at Marquette University.  He took a job as a hotel clerk during his second year. He intended to spend nights studying, but God had other plans for this capable young man.

In a letter to a college friend,  Jim Elliot, he wrote, “Since taking this job things have happened. I’ve been spending my free time studying the Word.  Each night the Lord seemed to get a hold of me a little more.  Night before last I was reading in Nehemiah.  I finished the book and read it through again.  Here was a man who left everything as far as position was concerned to go do a job nobody else could handle.  And because he went the whole remnant back in Jerusalem got right with the Lord.  Obstacles and hindrances fell away and a great work was done.

“Jim, I couldn’t get away from it.  The Lord was dealing with me.  On the way home yesterday morning I took a long walk and came to a decision which I know is of the Lord.  In all honesty before the Lord,  I say that no one or nothing beyond or behind himself and the Word has any bearing upon what I’ve decided to do.  I have one desire now –– to live a life of reckless abandon for the Lord, putting all my energy and strength into it.  Maybe He’ll send me someplace where the name of Jesus Christ is unknown.  Jim, I’m taking the Lord at His word, and I’m trusting Him to prove His Word.”

He went on to say that he had left law school,  telling his professors of his plans, as well as the classmates he knew well, praying that he might ‘open his mouth boldly’.  He ended his letter with, “Well, that’s it.  Two days ago I was a law student.  Today, I am an untitled nobody.  Thanks, Jim, for the intercession on my behalf.  Don’t let up.  And brother, I’m really praying for you too as you’re making preparation to leave.  I only wish I were going with you.”

Ed now spent his time pouring into the lives of youth through camps, schools and he and Jim’s radio broadcast.  At a young people’s banquet in Pontiac Michigan where he was to speak, he met the pianist, Marilou Hobolth.  More than her pretty face and dark hair, Ed was attracted to her heart for God.

In one of his early letters to Marilou,  Ed wrote, “I’m praying definitely for two things: first, that the Lord will give us wisdom in our relationship –– even in the business of letter writing.  Second, that as long as we’ve got anything to do with each other, that each of us will be an influence upon each other for closer fellowship with the Lord.”

A few days after their engagement, Ed wrote, “When you pray, ask the Lord to definitely show us where He wants us to spend our lives, and that we’ll be willing to spend them there, even anxious to.”

After their June wedding, Ed enrolled in the School of Missionary Medicine in Los Angeles. He spent a year of intensive study in tropical diseases, obstetrics and dentistry so that he might be a help to the Indians as well as his own family.

On December 10, 1952, the couple and their 8 month old son, Stevie, were sailing for Ecuador.  They would soon join Jim and Pete Fleming in the jungle, but while they waited for their home to be built, they learned Spanish while living in the home of an Ecuadorian family.

One night, the devastating news came over the radio that the entire mission station in Shandia were destroyed by the flood. This was their future. Ed was cheered by Marilou’s positive attitude and joined the men in Shandia to plan their next steps.

In a letter to Jim he wrote of Marilou, “Elliot, I’ve married an efficient wife.  She plans and she makes me plan. And we get it done!”

By September of 1853, the McCully’s were settled into their new jungle home and getting into a routine.  In her book ‘Through Gates of Splendor’, Elisabeth Elliot wrote of the McCully’s, “The life of a missionary calls for infinite adaptability- from winning a national oratorical contest to struggling with an unwritten language . . . from starring on the college football field to teaching bunch of small Indians how to play volleyball . . . from prospects of a law career in a North American city to a life in the jungle of South America.  Marilou, who had been director of music in a large church, slowly and carefully taught Indian children to sing two-line songs which she and Ed had written in the Quechua language.  With all this, they were ready.  They were fully prepared to be “fools for Christ’s sake.”’

Join us next week for part two!