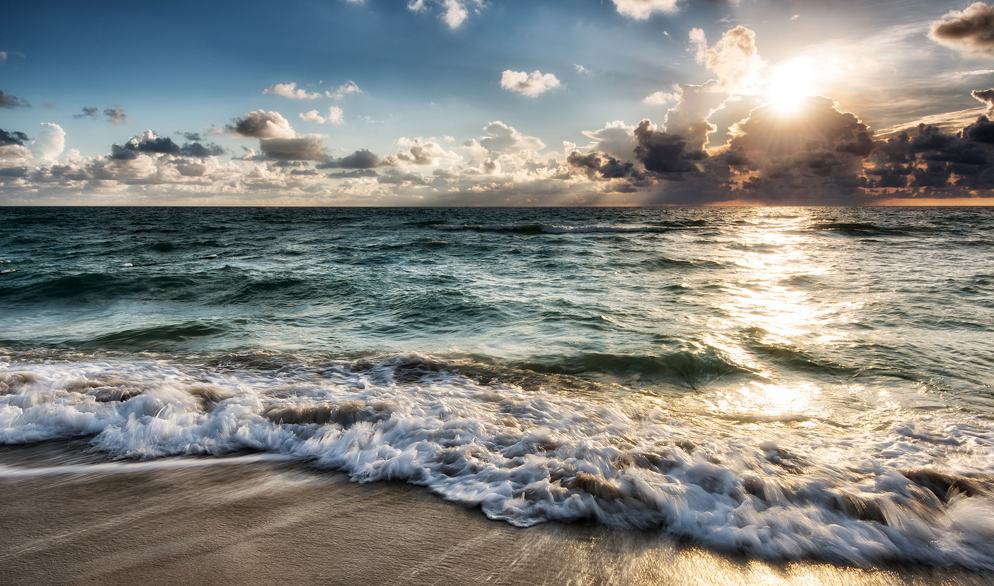 “I could not help thinking that it was the noblest mission on earth to carry the Gospel to those perishing souls.” –  Maggie Paton

On the island of Aniwa stood a thatch-roofed house with large windows and French doors.  A broad crushed-coral walkway led to the gate  surrounded by banana trees.  The simple building overlooked the sea and was surrounded by smaller native huts. This was the home of the Reverend John Paton, his bride Margaret, and their two little boys.

When John, veteran missionary to cannibals and a recent widower, returned to Scotland to recruit missionaries and raise money for the work, he had met 25 year old Margaret Whitecross.  Maggie was a pastor’s daughter, and a gifted artist, writer and musician.  Her father gave the two his blessing, and within the next year, the new couple was living far from civilization in the South Seas.  They would labor together for 41 years.

John later wrote of his new helpmeet, “The dear Lord had brought to me one prepared, all unknown to either of us, by special culture, by godly training, by many gifts and accomplishments, and even by family associations, to share my lot on the New Hebrides.  Her heart was stirred with a yearning to aid and teach those who were in darkness. . . God spares us to each other still ; and the family which He has been pleased in His love to grant unto us we have dedicated to His service, with the prayer and hope that He may use every one of them in spreading the gospel throughout the heathen world.”

From the start,  Maggie’s life on Aniwa was one of self-sacrifice, little privacy and constant giving.  She gave of her time, her energy and her love.  With each day came people in and out of the house.  They came out of curiosity, to complain about tribal problems, to play with ‘missi’s boys and the little woman’, and to learn.  These painted and warring people were pagans,  dreading lest they should anger Tiapolo (Satan) and be punished.  The Paton’s work was hard and required much patience.  Many of the natives who accepted the Gospel message for their own motives became self-righteous and hypocritical toward their brethren.   But there were some who were faithful followers and whose heart change could be seen inside and out.  One of the first converts was the chief, Namakea, who was a faithful Christian, leader, example and friend of the Patons until his death.

Maggie wrote of mission life among the Aniwans, “We have often felt in living near them, that we might thereby understand in some faint degree, what it must have been for the Lord of Glory to leave His home on high and to dwell with us.”

When a group of native girls came to stay with the Patons,  Maggie had even more work and giving to do!  She led womens’ sewing and reading classes, taking the opportunity to learn more of the native language at the same time.

Maggie wrote of her classes, “I never dreamt it would be really such delightful work teaching them, but my heart was drawn to them from the first, and I shall always feel grateful to them for the kindly way they behaved to me, when I landed amongst them, timid, and rather frightened at feeling myself the only white woman on these lonely shores!”

She went on to say about learning the language, “I so long to be able to talk freely to them; but it is slow work with me!  How the Apostles must have appreciated the gift of tongues on the day of Pentecost!  I wonder if it was accorded to their wives as well ! It is so provoking, when you think you have mastered enough to venture on a little conversation with them, to see them looking at each other wonderingly.”

Because of Maggie’s extremely full days (and nights)  John began to read lectures to her on the importance of sufficient rest.  As a result, Maggie got into the habit of flying around to do all her work when John’s back was turned then she would make sure to be on the sofa resting when he returned.  One day, as she was bustling about doing the household chores, a little girl rushed in calling,  “Quick, Missi! Onto the sofa! The Missi Tane is coming!”  Maggie hadn’t realized her strange behavior had been noticed.

Maggie wrote a letter thanking the children who gave money for the building of the mission ship, the Dayspring, which proved to be an invaluable and great blessing to the missionaries on the islands.  She closed the letter with these words, “Whatever you do, let it be done ‘for Jesus’, who values even a cup of cold water, when given ‘for His sake’. You might possibly be disappointed in your Mission Vessel, if you saw her; and if you came to be Missionaries, you would find it uphill work indeed, to be sacrificing your whole life merely for the sake of those who could not understand your motives, and who know not what it cost you to give up home and friends.  But Jesus regards every sigh, and whatever is done for Him will meet with a sweet reward even in this life; for He who has promised can never disappoint!”

Maggie gave birth to 10 children, 6 of whom survived past childhood.  At the death of her 6 day old baby Lena, their ‘Angel Child’,  Maggie wrote, “I got nearer to my God over my child’s lifeless body than ever I had done before in all my life.”

It was a trying time, for the whole family had come down with severe illness and it was primarily the Natives who ran the house and prepared the funeral.  With no civilized help and proper medicine, recovery was very slow.  When the mission ship next came around, the Paton’s boarded for a much deserved six month break in the Colonies away from Aniwa and the small white coral grave.

In a letter to a dear friend Maggie wrote of her husband, “I often think John a perfect Saint, indeed, in his whole-hearted consecration, and singleness of aim for God’s glory in the conversion of the Heathen; and yet he is delightfully human, if you rub him up the wrong way.”

Maggie was struck down for months with a very trying sickness which caused her to miss the much looked-forward-to visit she was to have with her children in Australia. She wrote of it in her Journal, “There were rays of light that pierced even that darkness, and shone all the brighter as the Night fell deeper; and the Lord had lessons for me to learn there, that could not be taught in the sunshine. The first thing that comforted me, when battling with the physical pain, and the heart-pain of prolonged absence from my children, was a text I had never noticed before: ‘He knoweth what is in the darkness; for the Light dwelleth with Him.’  What a glow of trust and comfort that brought me He knoweth.”

Shortly after Maggie gave birth to their final son,  John Whitecross Paton, his older brother was suddenly taken from them, “It is said that we shall enter the Kingdom through much tribulation; and our Lord has seen fit to make us sound the very depths in His dealings with us.  Since penning the last lines, death has been in our cup.  Our darling wee Walter, whom we loved as our own lives, and who brightened these lives as with an Angel’s ministry for two years and a half, has been taken away in the midst of health and glee.”

When John and Margaret left Aniwa for their furlough,  a very attached native convert said to them, “You yourselves may go away, Missi, and leave us; but you can’t rob us of the little ones in the graves.  These two are ours; they belong to the people of Aniwa; and they will rise with the Aniwans in the great Resurrection Day, and they will go with us to meet with Jesus in His Glory!”

Through grief, joys, the news of relatives deaths, hurricanes, earthquakes and near murder the Paton’s worked faithfully at their post.  Maggie’s strong character and humor is seen in her letters home to their supporters.  They  were always full of joy, anxiety and excitement at the latest happenings and ever-resting in God’s sovereign hand.  She shared their delight at each child added to their family, each new accomplishment, saved souls, the cares of a mother’s heart and a wife’s love.

John and Margaret lived to see the whole island of Aniwa turned to Christ.  John wrote in his autobiography, “I claimed Aniwa for Jesus, and by the grace of God Aniwa now worships at the Savior’s feet.”

As they grew into old age, the missionary couple spent more of their time raising funds and recruits for the islands in other countries than working on the ground.  In answer to their fathers prayers, two of their sons and their daughter (who married a missionary) would return to the New Hebrides to take up the mission work left by their parents.

Maggie was called home to her Beloved in the year, 1905, almost 2 years before John. Margaret Whitecross Paton was truly a Proverbs 31 and Titus 2 woman, who was ever faithful to her calling as a wife, mother and missionary.  We can learn much from her daily example of faith, joyful service and love for dying souls.

“Her children rise up and call her blessed; Her husband also, and he praises her: “Many daughters have done well, But you excel them all.” Proverbs 31:28-29