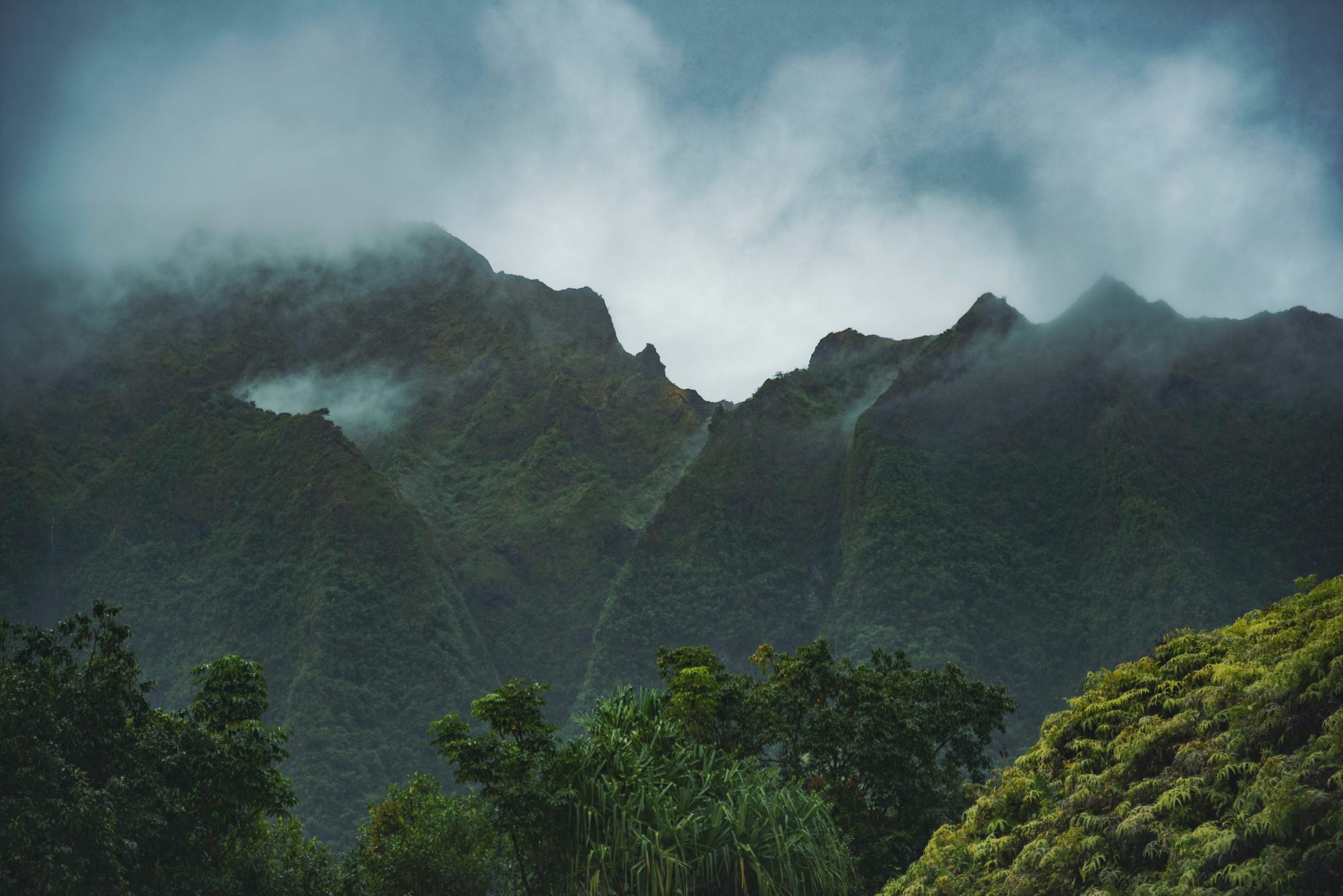 Darlene Diebler Rose: When I am Weak, Then I am Strong | Part 1

Bomber plains soared overhead, riddling the jungles below with their ammunition. World War II had come to Papua New Guinea. Among the prisoners that ran for cover in the Japanese prison camp, was one remarkable young woman. The first woman to enter the Baliem Valley of New Guinea, a widow at  twenty six, a POW for four years, it was her life of faith and surrender that made Darlene Deibler so remarkable.

On August 18, 1938, veteran missionary Russell and his wife Darlene, debarked from the RMS Volendam onto the island of Batavia, Java. It was the young couple’s first wedding anniversary. They were here to begin following their call of taking the Gospel of Christ to those who had never heard in Papua New Guinea. Twenty one year old Darlene was amazed by all the sights and smells of her new home.  Darlene immediately began taking Indonesian language lessons every day. She said, “God had called me, and He would equip me for the ministry.”

Just two years later, Russell and Darlene heard about the bombing at Pearl Harbor and the sinking of British war ships.

When a ship came to evacuate any foreigners, it returned as empty as  it had come. The Deiblers had prayerfully sought the Lord’s will and felt led to stay put. Three days later, news came that the ship had been torpedoed and sunk.  Darlene said, “It is crucial that we know the voice of the Shepherd and learn to follow Him when He speaks. We must be obedient, no matter what He says to us; it may even mean our life.”

The Japanese soon took control of the area and put Russell and Darlene under house arrest at Benteng Tinggi. After a short time, the Japanese packed all the foreign men into the back of a truck. As Darlene tossed Russell a pillowcase of belongings, his last words to her were, “Remember one thing, dear:  God said that He would never leave us nor forsake us.” Darlene watched as the truck that was taking her husband away from her grew smaller and smaller. For the first time in her life, Darlene thought that God had left her. But “When I looked up, my Lord was there. . .” Darlene wrote, “Deep in my heart, He whispered, ‘I’m here. Even when you don’t see Me, I’m here. Never for a moment are you out of my sight.’”

Less than a year later in December of 1942, army officers arrived in a truck and took away the women and children. Eventually she and a truckful of prisoners were taken to the barbed-wired enclosure of Kampili. There were eight barracks set on a plain of red clay. Each prisoner was assigned a barrack and given a work suit. Darlene was made the leader of barracks six. Each day the women worked at their assigned jobs. The camp commander, Mr. Yamaji, soon arrived on the scene. He was merciless and cruel, but over the years his heart was touched by Darlene’s calm trust in her God. Several times the woman in the camp had to make the trying decision to forgive Yamaji as he beat and persecuted the prisoners. Life in a WWII Japanese internment camp was brutal. There was meager food rations, forced labor, inhumane living conditions, sickness, false accusations, solitary confinement and torture. During air raids, the prisoners sat in trenches that they had dug with their own hands, sometimes for whole nights at a time before it was safe to return to the barracks. Darlene escaped many near encounters with death. Many times, Darlene drew strength from Russell’s parting words and the counsel of their mentor, Dr. Jaffray, “Lassie, whatever you do, be a good soldier for Christ.”

One day, the Dutch head of the camp, Mrs. Joustra,  asked to talk with Darlene. Her beloved husband Russell had died at the camp in Pare Pare three months ago. Once again, Darlene thought God had left her, but when she looked up again and again, God was there.

“My child, did I not say that when thou passest through the waters I would be with thee, and through the floods, they would not overflow thee?”

Darlene had a habit of  ‘spreading it out before the Lord’. She would tell Him everything of the past, present, the timing, what she was feeling, her deep loneliness. Now she prayed, “Wrap me in the garment of praise, that I may not burden others with the heaviness of my grief.”

On May 12, 1944, a whisper spread through the camp. The Kempeitai car was here. This was as good as a death warrant for whoever it came for. Next thing Darlene knew, she was summoned to Yamaci’s office and ordered to get in the Kempeitai car. With promises to pray for her every day, her fellow prisoners waved goodbye to the young captive.

After handing her few belongings over to the woman at the desk, Darlene was led by a guard through the cell-blocked courtyard of her new home. Each step became a prayer, “O God, whatever You do make me a good soldier for Christ.”

Suddenly the guard stopped. Above the door they stood before was written in chalk, ‘This person must die’.

Darlene was shoved into the cell, the door banged shut and the key grated in the lock.

Stay tuned for Part 2 of Darlene Deibler! Sign up to receive these stories right in your inbox.