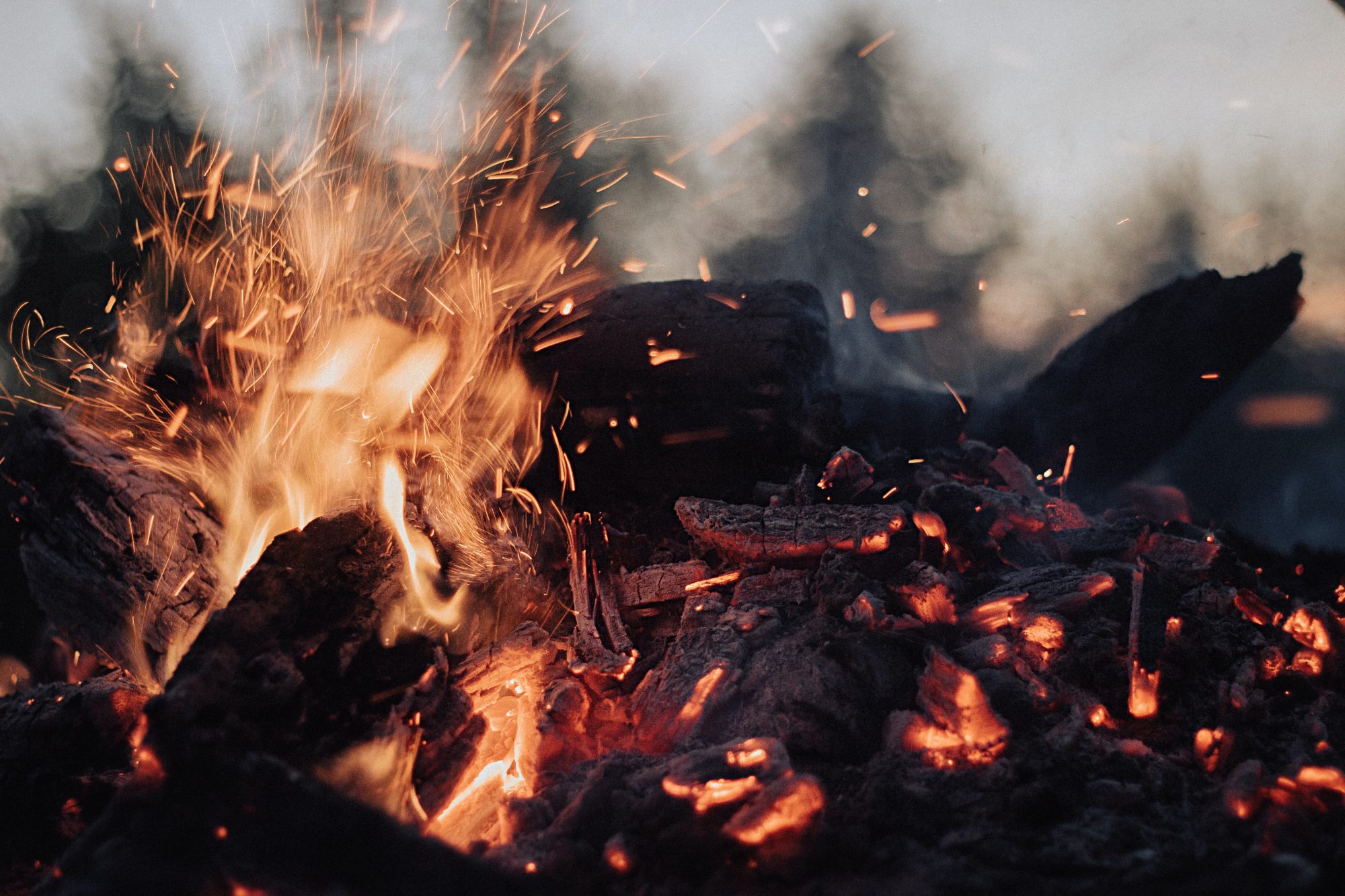 “Farewell, Master. I hope to see you again. If not in this world, then in the next.” William slung his sack of belongings over his shoulder and shut the door of the weavers shop where he had lived and worked alongside Master Thomas. The previous week William had refused to attend mass and take communion on Easter Sunday. He was threatened by the local priest who said he would be brought before the bishop of London. His master, fearing for his reputation, kindly fired William from his work and home.

As the young man made his way out of London’s busy streets, excitement at returning home again after so many months grew in him with each step. William loved his family. His father and mother who had brought him and his siblings up in the fear and admonition of the Lord; his brother Robert and his sweet sisters.

As the sun set, painting a glorious sky awash with color, William entered the familiar village of Brentwood. He and his family had a joyous reunion, and he began working with Robert and his father. About six weeks later, as William was returning home on an errand he noticed that the Brentwood chapel door was standing ajar. From where he stood William could see the leather-bound Bible that was chained to the pulpit. Next thing he knew, he was gazing at the massive and wondrous book before him.

William thumbed through the precious pages, and as he was reading the sixth chapter of the Gospel of John, the chapel door creaked open and Father Atwell entered. When the Father realized what William was doing he was enraged and a lengthy conversation between the priest and the young man ensued. William spoke of the importance of reading God’s word for oneself and the great comfort he felt from it. The priest accused him of trying to expound the scriptures and disobeying the Queen’s laws, “You must turn another leaf; or else you, and many more heretics, will burn for this, I assure you.” And William, looking the Father full in the face replied, “God give me grace, that I may believe his word, and confess his name, whatever may happen.”

Although William attempted to escape, he was soon arrested and brought before a priest.

They debated before an open Bible and he was again charged with expounding the Scriptures. The priest especially focused on the fact that the bread and wine taken in communion were Christ’s real flesh and blood. William responded, “Though Christ calls the bread His body, as He also says that He is a vine, a door. . . yet His body is not turned into bread, any more than He is turned into a door or vine.”

The enraged priest sent William to bishop Bonner in London where he had several more examinations and opportunities to recant his words. The bishop tried bribes and kind words but to no avail, “Will nothing make you recant?”

William replied, “No, never while I live, God willing.”

At their next meeting William was as steadfast as ever. Bonner asked him, “How old are you, boy?”

“Well, before you are twenty years old you shall burn for your heresy!”

William looked up, the fire of determination in his eyes, “God strengthen me in His truth.”

He was laden with chains in the convict prison where he stayed for nine months before Bonner condemned him to death on the ninth of February.  After one last attempt at reasoning with the young man, the bishop sent William to Brentwood where he was to die in his hometown.

While he was being held at an inn, his parents and neighbors came to speak with him, some to encourage and some to dissuade him. William’s parents were so proud of their son who was willing to lose his life for Christ’s sake. They prayed that he would be true to the last and continue to confess his Lord to men until the end. As he hugged his mother goodbye, William said, “For the little pain that I shall suffer, Christ has promised me a crown of joy!”

On March 26, 1555, the day that William was appointed to die, the sheriff’s son came to him weeping, “Do not be afraid of these men who are ready to take you to the stake, William!” “I thank God that I am not afraid, for I have already counted the cost.”

William cheerfully left the inn, the sheriff’s servant and his brother, Robert each taking an arm. As William walked through the familiar streets for the last time, he said farewell to the neighbors who gathered to see the brave young martyr pass. Many wept openly.

“God be with you, son William!” Mr. Hunter cried with tears streaming down his face.

“And with you, Father! Be of good comfort, for I hope we shall meet again when we shall be merry.” These were the last words the father heard from his son as he hastened home to comfort his wife.

When William reached the stake at the edge of town, he knelt down and opened his Psalter to the fifty-first Psalm and read aloud,

“The sacrifice of God is a contrite spirit; a contrite and a broken heart, O God, thou wilt not despise.”

Still holding his Psalter, William rose and stood against the stake. As he was being chained to it he looked up to heaven saying, “Son of God, shine upon me.” Immediately the sun shone brightly on his face through the dark clouds. William witnessed Christ to his last breath. As the flames began to do their work, Robert exclaimed, “William! Think only of the holy love of Christ, and be not afraid of death!”

William threw his Psalter to his brother saying, “I am not afraid.” He raised his hands to heaven and prayed, “Lord, Lord, Lord, receive my spirit!” Then William Hunter hung his head and was enveloped in the smothering smoke, sealing the truth with his life’s blood to the praise and glory of God.

How much we ought to treasure and cherish the Words of God that men have died and fought for. May we also be as bold, dedicated, and enduring for our Lord and Master, Jesus Christ, for He is worthy. “Therefore whoever confesses Me before men, him I will also confess before My Father who is in Heaven.” – Matthew 10:32